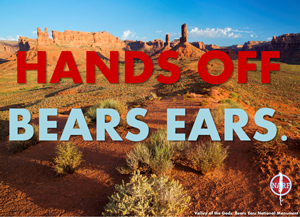 U.S. Regulatory Bulletin
http://www.narf.org/nill/bulletins/regulatory/2017.html
The Department of Commerce has published a notice relating to endangered and threatened species and taking of anadromous fish.