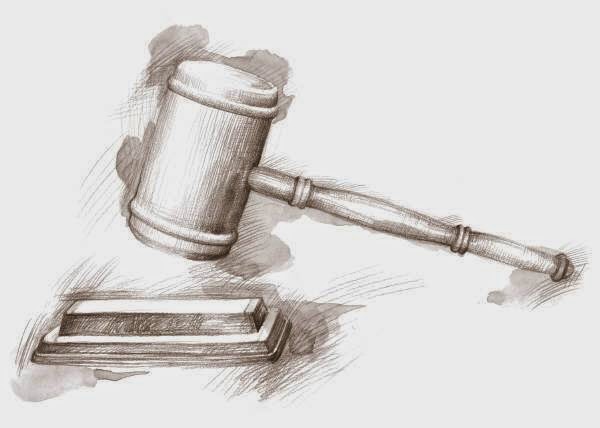 The National Indian Law Library would be pleased to help you locate any resources featured in the Indian Law Bulletins. Use the AskNILL service at http://www.narf.org/contact/library.htm.

* News Bulletin
http://www.narf.org/nill/bulletins/news/currentnews.htm
In the "Health & Welfare" section, we feature an article on a federal pilot program underway to allow tribes to start exercising new authority under the 2013 reauthorization of the federal Violence Against Women Act.

* U.S. Legislation Bulletin
http://www.narf.org/nill/bulletins/legislation/113_uslegislation.html
We added one new bill:
S. 2570 - Tribal Adoption Parity Act
One bill was signed by the President:
H.R.2388 - To authorize the Secretary of the Interior to take certain Federal lands located in El Dorado County, California, into trust for the benefit of the Shingle Springs Band of Miwok Indians, and for other purposes.

* Regulatory Bulletin
http://www.narf.org/nill/bulletins/regulatory/2014fr.html
We feature a proposed rule of the Environmental Protection Agency regarding general permits and permits by rule for the Federal Minor New Source Review Program in Indian Country.