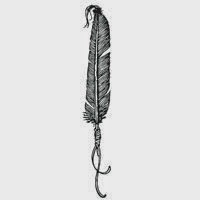 News Bulletin
http://www.narf.org/nill/bulletins/news/currentnews.html
In the Education section, we feature an article about a Native American student who filed a class-action lawsuit in an education scandal.