* News Bulletin
http://www.narf.org/nill/bulletins/news/currentnews.htm
We feature an article in the "Land & Water" section regarding the possible return of federal lands to a tribe in Oregon.

* Regulatory Bulletin
http://www.narf.org/nill/bulletins/regulatory/currentfr.htm
We feature a notice from the Department of Interior, Office of the Secretary regarding a public meeting on April 29, 2013. During the public meeting, the Commission will: gain insights about how the UN Declaration can be implemented in support of tribes; hear the top three recommendations from tribal representatives and members of the United South and Eastern Tribes, Inc., that would improve or strengthen trust management and/or administration; update the public regarding draft recommendations and receive public comments. 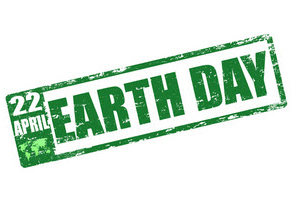