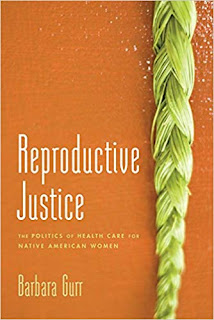 News Bulletin
http://www.narf.org/nill/bulletins/news/currentnews.html
In the Land & Water section, we feature an article about a study on the changing scope of Native American groundwater rights.