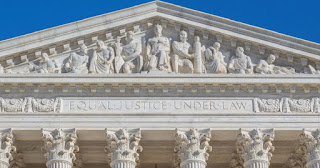 News Bulletin
http://www.narf.org/nill/bulletins/news/currentnews.html
In the Land & Water section, we feature a couple of articles relating to an effort to nullify a tribal water rights settlement deal.


U.S. Legislation Bulletin
http://www.narf.org/nill/bulletins/legislation/115_uslegislation.html
The following bill was added:
H.R.6124: To amend Title II of the Social Security Act to authorize voluntary agreements for coverage of Indian tribal council members, and for other purposes.