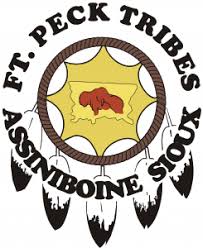 News Bulletin
http://www.narf.org/nill/bulletins/news/currentnews.html
In the Recognition & Enrollment section, we feature an article about recent court decisions regarding tribal recognition.

Regulatory Bulletin
http://www.narf.org/nill/bulletins/regulatory/2018.html
We feature several notices from the Department of the Interior relating to Hearth Act approvals for tribes.