News Bulletin
http://www.narf.org/nill/bulletins/news/currentnews.html
In the Tribal Jurisdiction section, we feature an article about tribal court jurisdiction regarding opioid abuse. 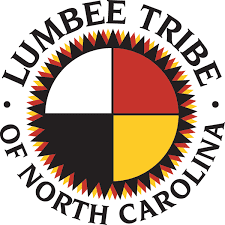 U.S. Regulatory Bulletin
http://www.narf.org/nill/bulletins/regulatory/2017.html
We feature an adopted rule from the Department of Commerce, National Oceanic and Atmospheric Administration, on subsistence taking of northern fur seals on the Pribilof Islands for 2017-2019.

U.S. Legislation Bulletin
http://www.narf.org/nill/bulletins/legislation/115_uslegislation.html
The following bill was added:
H.R.3650: To provide for the recognition of the Lumbee Tribe of North Carolina, and for other purposes.