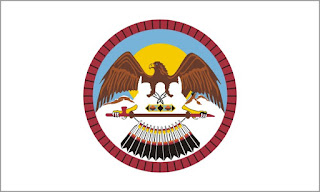 News Bulletin
http://www.narf.org/nill/bulletins/news/currentnews.html
In the Environment & Energy section, we feature some articles on tribes impacting the fossil fuel industry and policy on climate change.

U.S. Regulatory Bulletin
http://www.narf.org/nill/bulletins/regulatory/2016fr.html
The Bureau of Indian affairs, Bureau of Indian Education, announces a scheduled meeting of the Advisory Board for Exceptional Children to meet the mandates of the Individuals with Disabilities Education Act of 2004 for Indian children with disabilities.